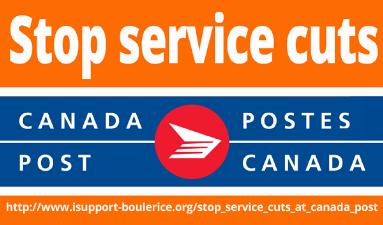 We need to take action to stop service cuts at Canada Post. 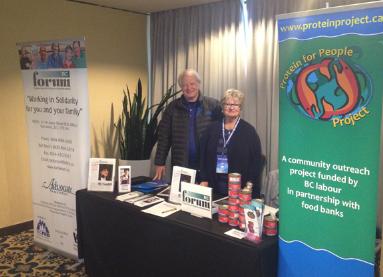 November, 2013 - BC FORUM Executive members president Diane Wood and VP Bill Silvester at the BC FORUM booth at the BC Federation of Labour Conference in Vancouver, November 25-27, 2013. 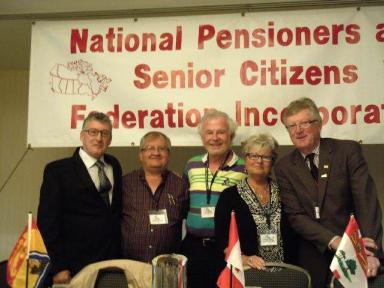 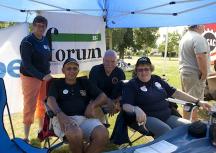 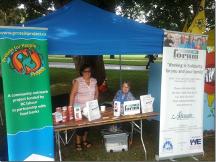 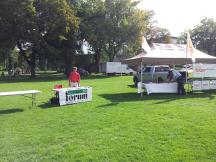 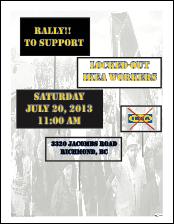 On May 13, 2013, IKEA Canada locked out the workers at their store in Richmond, members of Teamsters Local 213, in an attempt to force them to accept a two-tiered wage system and reductions in benefit eligibility.  The workers have remained strong over the past two months and are determined to continue the fight against this wealthy employer’s attempts to ratchet down wages and benefits.  In order to be successful they are looking for support from the rest of the labour movement.

To help show our support at this critical stage, we are asking you to mobilize your union members to come out to a rally in support of these workers. 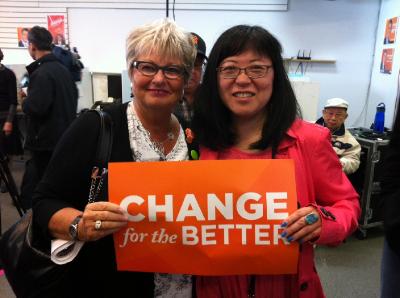 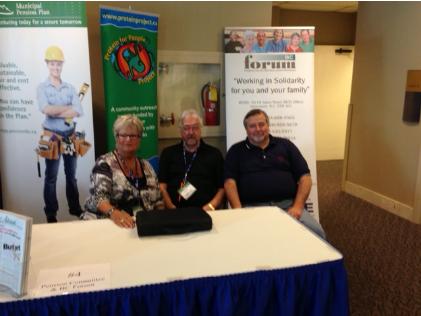 BC FORUM at CUPE BC 50th Convention in Victoria

April, 2013 - BC FORUM had a booth at the 50th Convention of CUPE BC that took place in Victoria in April, 2013. From left are BC FORUM President Diane Wood, Executive Board Member Gord Larkin and Dave Porteous from WE Benefits.

March, 2013 - Members from across British Columbia attended at the BCGEU headquarters in Burnaby for the Train the Trainers course instructed by Bob Hadfield from Congress of Union Retirees of Canada (CURC). This course will now be offered to CLC Weekend Labour Schools and BC Federation of Labour Affiliates. 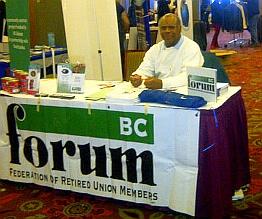 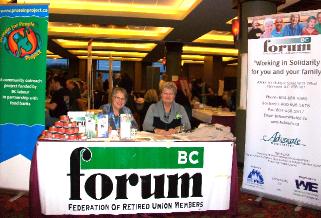