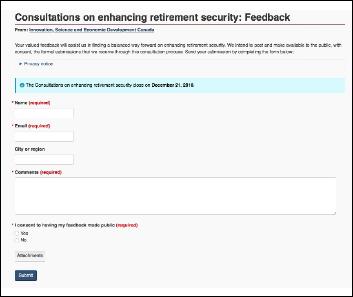 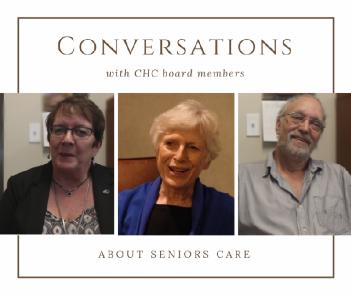 November, 2018 - With a federal election scheduled in October 2019, it’s time to take action now and start the conversation about Seniors Care.

Download and read letter to the Prime Minister here. 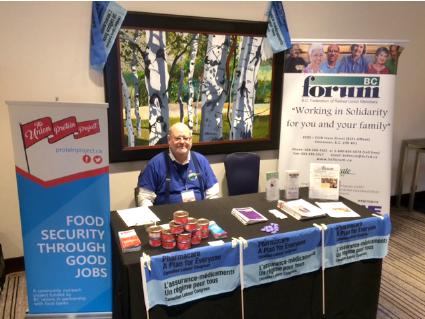 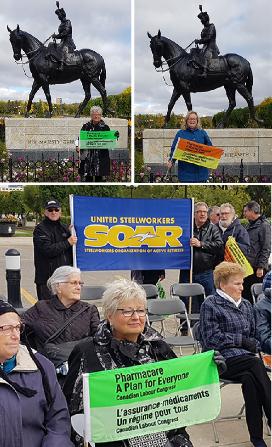 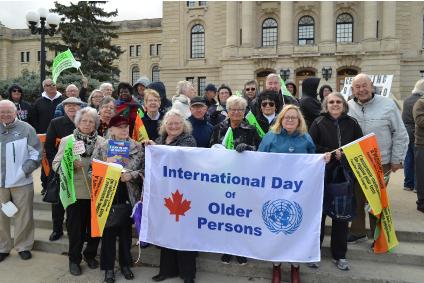 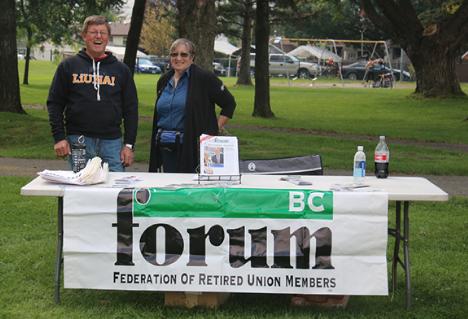 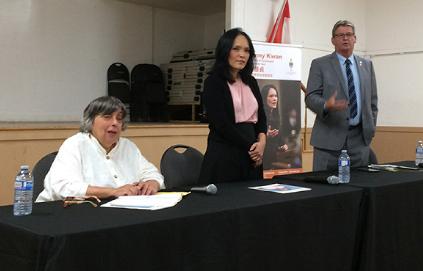 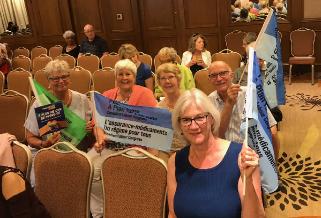 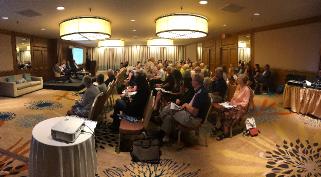 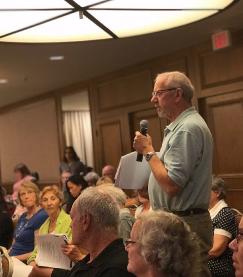 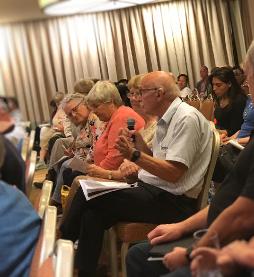 Advocating for a National Public Drug Plan, local activists attended the Community Dialogue session with the Federal Advisory Council held in Vancouver on August 15. Pictured are Diane Wood, President BC FORUM with other members of the Council of Senior Citizen Organizations of BC (COSCO) Executive members and Irene Lanzinger, President BC Federation of Labour and BC FORUM Chairperson. Photos by Carlos Carvalho, CLC Rep. 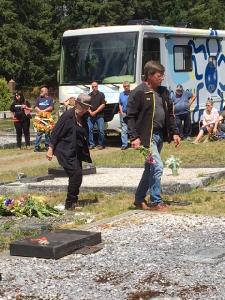 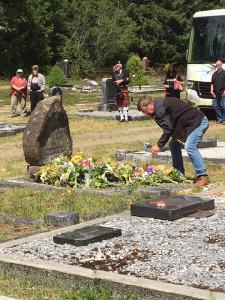 Make a difference in support of pharmacare

Please do your part in advocating for a National Public Drug Plan:

BC FORUM... “call upon the government of Canada to fix our bankruptcy laws to stop corporations from putting shareholders, banks and creditors ahead of their employees when they file for bankruptcy protection.”

Tell Trudeau to pay public service workers properly and on time, every time 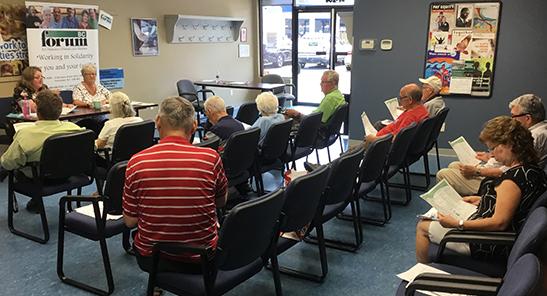 Members on Vancouver Island attending the BC FORUM Meet and Greet held in Courtenay, June 20/18. At the head table is Diane Wood, President, BC FORUM and Crystal McBride, Representative, WE Consulting & Benefits. Photograph taken by Gary Reynolds,
BC FORUM member.

May, 2018 - BC FORUM sends letter of concern to Health Minister Adrian Dix about the recent takeover of Anbang Insurance by the Chinese government regulator. 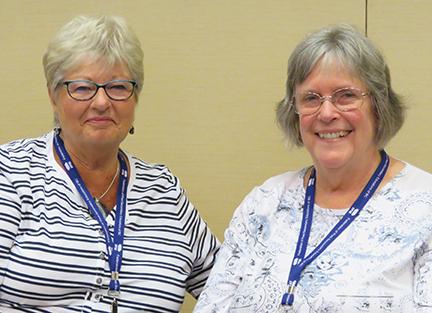 May, 2018 - BC FORUM president Diane Wood, left, with Maureen Shaw, BC FORUM Board Member and former president of the Federation of Post Secondary Educators,
at the FPSE AGM on May 17th.

April, 2018 - BC Health Coalition sends letter of concern to Health Minister Adrian Dix about the recent takeover of Anbang Insurance by the Chinese government regulator. 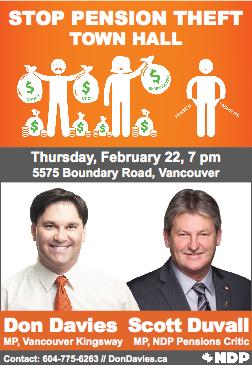